A colleague of mine recently told me about a gig he played, before which he underestimated the number of people who were going to be there. When he arrived at the venue, the size of the audience and the attention they paid him surprised him, and he told me that he would have prepared better if he knew the full story beforehand. 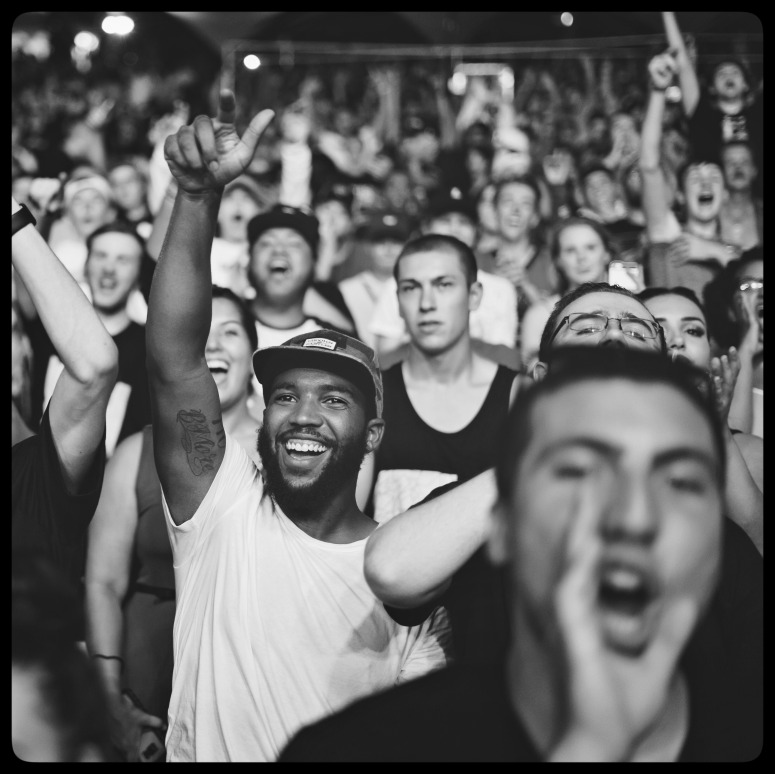 Overestimating an audience size can also bring difficulties. For example, if the crowd is significantly smaller than you hoped it would be, you will most likely feel disappointment – which may lead to a flatness in your performance.

The lesson – maybe there’s no need to estimate at all. Treat all gigs, all people, all situations with the respect they deserve. If you can give your best to each one, you’re less likely to be disappointed, surprised or caught unprepared.