So said football pundit Alan Hansen famously on Match of the Day at the start of the 1995-96 Premier League season.

The comment was made in relation to the Manchester United team, and specifically manager Alex Ferguson, whose team that day featured future stars David Beckham, Paul Scholes, Gary and Phil Neville,  Ryan Giggs and Nicky Butt, all of who were under the age of 21.

They lost 3-1 to the lowly Aston Villa that day, but went on to win the league that season, and those players became some of the most successful in the history of the club.

Our theme night last weekend featured 15 performers of a similar age, all of whom are either current members or recent graduates of the Teenage Theme Nights. And the level of performance they all brought was incredible, especially given that some only got drafted in at late notice. 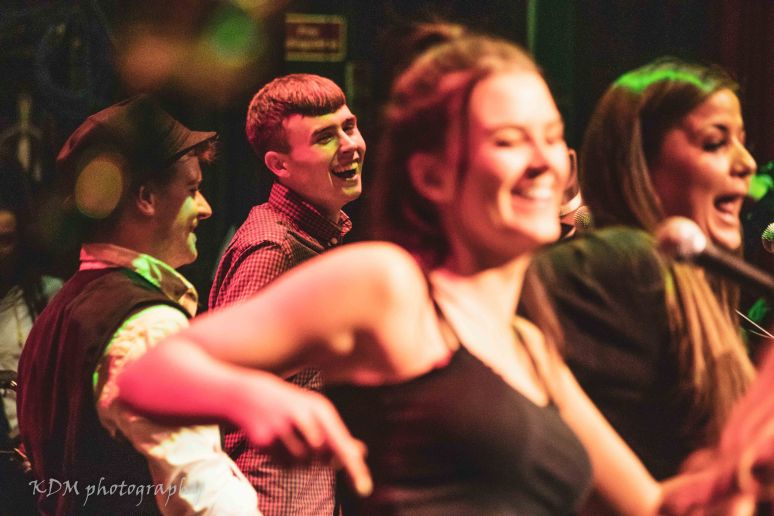 Be it in sport or music, young people bring a fearlessness, an energy and a confidence that older participants can find elusive. Introducing them into a professional and adult environment can have a galvanising effect, both on the older members of the team, and the audience. Alex Ferguson knew this, and we all experienced it last weekend.

PS – the final Teenage Theme Night of the year, featuring a particularly talented crop of 6th Years, will take place on May 18 and 19 in the Hawk’s Well Theatre. Some tickets still available here.

One thought on ““You can’t win anything with kids””