Over 5000 years ago in Co. Mayo a community of people was able to clear massive tracts of forest and then divide up the thousands of acres of land by building quarter of a million tones of stone into mile after mile of walls.

This community was organized and hence capable of carrying out well-planned projects.

A bit like what the teams at the Rugby World Cup are trying to do in Japan over the next 6 weeks. Be organized, and carry out well-planned projects better than their opponents can. 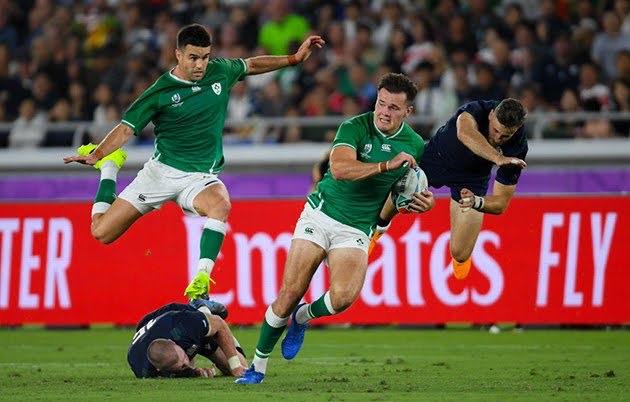 The standard of living for these rugby teams in 2019 is a bit better than they were in the north coast of Co. Mayo in 3000odd BC, and for that we are all in debt to our ancestors, people who have worked hard and innovated so that the world would be a better place for them having lived.

One principle of the Munster rugby team is that players leave the jersey in a better place for the guy following them into it.

If more of us had that attitude to our planet, it mightn’t be in the kind of trouble it is.